Please find enclosed a copy of the English translation of the resolution made by the City Council of Hiroshima in connection with the statement you recently made concerning the atomic bombing of Hiroshima and Nagasaki and on the hydrogen bomb.

The people of Hiroshima, who actually suffered the painful sting of the bomb, are naturally most keenly sensitive to the moral side ot the nuclear weapons. It is our regret that your statement has urged us to make the resolution which we hereby forward you for your consideration. 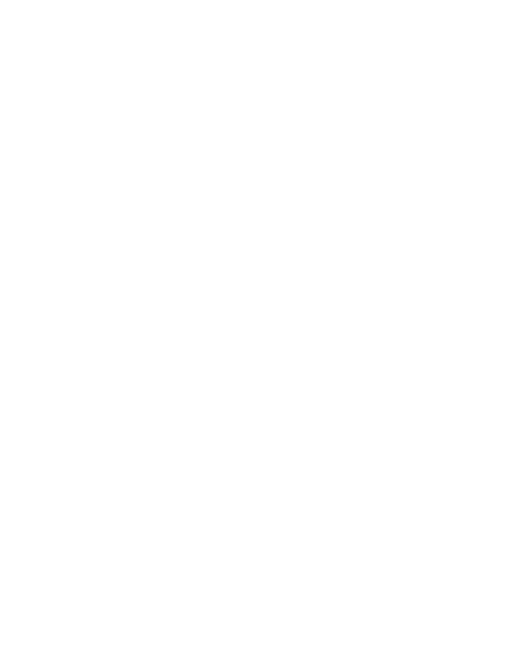 The citizens of Hiroshima who have led their life in tribulation of more than two hundred thousand lives taken in sacrifice consider it their sublime duty to be a cornerstone of world peace and hold that no nation of the world should ever be permitted to repeat the error of using nuclear weapons on any people anywhere on the globe, whatever be the reason.

If, however, the statement made by Mr. Truman, former President of the United States, that he felt no compunction whatever after directing the atomic bombing of Hiroshima and Nagasaki, and that the hydrogen bombs would be put to use in future in case of emergency be true, it is a gross defilement committed on the people of Hiroshima and their fallen victims.

We, the City Council, do hereby protest against it in deep indignation shared by our citizens and declare that in the name of humanity and peace we appeal to the wisdom of the United States and her citizens and to their inner voice for peace that said statement be retracted and that they fulfil their obligations for the cause of world peace.

Be it hereby resolved.

FOR IMMEDIATE RELEASE TO THE PRESS, RADIO AND TELEVISION

The following letter was written March 12, 1958, by former President of the United States Harry S. Truman to Hon. Tsukasa Nitoguri, Chairman of the Hiroshima City Council, Hiroshima, Japan, in reply to the resolution passed by the Hiroshima City Council protesting Mr. TrumanÕs recently televised comments on the dropping of the atomic bomb on the Japanese cities of Hiroshima and Nagasaki during World War II.

Your courteous letter, enclosing the resolution of the Hiroshima City Council, was highly appreciated. The feeling of the people of your city is easily understood, and I am not in any way offended by the resolution which their city council passed.

However, it becomes necessary for me to remind the City Council, and perhaps you also, of some historical events.

Thousands of young American sailors and civilians were murdered by this unwarranted and unheralded attack, which brought on the war between the people of Japan and the people of the United States. It was an unnecessary and terrible act.

The United States had always been a friend of Japan from the time our great Admiral succeeded in opening the door to friendly relations between Russia and Japan in the early 1900. The President of the United States, Theodore Roosevelt, intervened and brought about a peace settlement.

But in the 1930 Japan joined the Axis Powers, and when the Hitler regime in Germany and Mussolini government in Italy were defeated, Japan was left alone.

From Potsdam in 1945, before Russia declared war on Japan, Great Britain, China and the United States issued an ultimatum suggesting that Japan join the Germans and Italians in surrender. This document, sent to the Japanese Government through Sweden and Switzerland, evoked only a very curt and discourteous reply.

Generalissimo Chiang Kai – shek of China and the President of the United States that it would require at least a million and a half Allied soldiers to land in the Tokyo plain and on the south island of Japan.

On July 16, 1945, before the demand for JapanÕs surrender was made, a successful demonstration of the greatest explosive force in the history of the world had been accomplished.

After a long conference with the Cabinet, the military commanders and Prime Minister Churchill, it was decided to drop the atomic bomb on two Japanese cities devoted to war and work for Japan. The two cities selected were Hiroshima and Nagasaki.

When Japan surrendered a few days after the bomb was ordered dropped, on August 6, 1945, the military estimated that at least a quarter of a million of the invasion forces against Japan and a quarter of a million Japanese had been spared complete destruction and that twice that many on each side would, otherwise, have been maimed for life.

As the executive who ordered the dropping of the bomb, I think the sacrifice of Hiroshima and Nagasaki was urgent and necessary for the prospective welfare of both Japan and the Allies.

The need for such a fateful decision, of course, never would have arisen, had we not been shot in the back by Japan at Pearl Harbor in December, 1941.

And in spite of that shot in the back, this country of ours, the United States of America, has been willing to help in every way the restoration of Japan as a great and prosperous nation.